Portfolios hit 1000 at Shutterstock and Dreamstime: 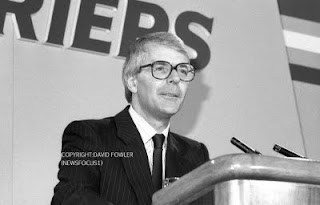 Quantity isn't everything I know but I'm pleased to say that my portfolios at Shutterstock and Dreamstime both reached 1000 in the last week. Dreamstime slightly overshot when a batch of six images took me to 1003 there. I was at 999 at Shutterstock so just submitted one image of John Major, former British prime Minister, to neatly take me to a precise 1000.

It was really just chance they they both reached this point at the same time as many images have only been accepted at one or other of the agencies. Now I have to get working on the next 1000! Regards, David.
Posted by David Fowler at 13:04

haha, you are turning in to an image factory. Great achievement!

Thanks! It was nice to break the 1000 barrier on two top agencies. Regards, David.

Very well made photos. I am also a DT photographer and I salute your talent. My photo blog is alveraphoto.blogspot.com. Enjoy and have a nice day!

Many thanks Alvera for your kind comments (which I have only just seen!). Have an excellent 2012. Regards, David. 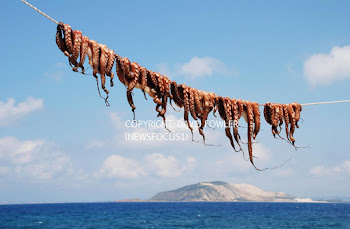